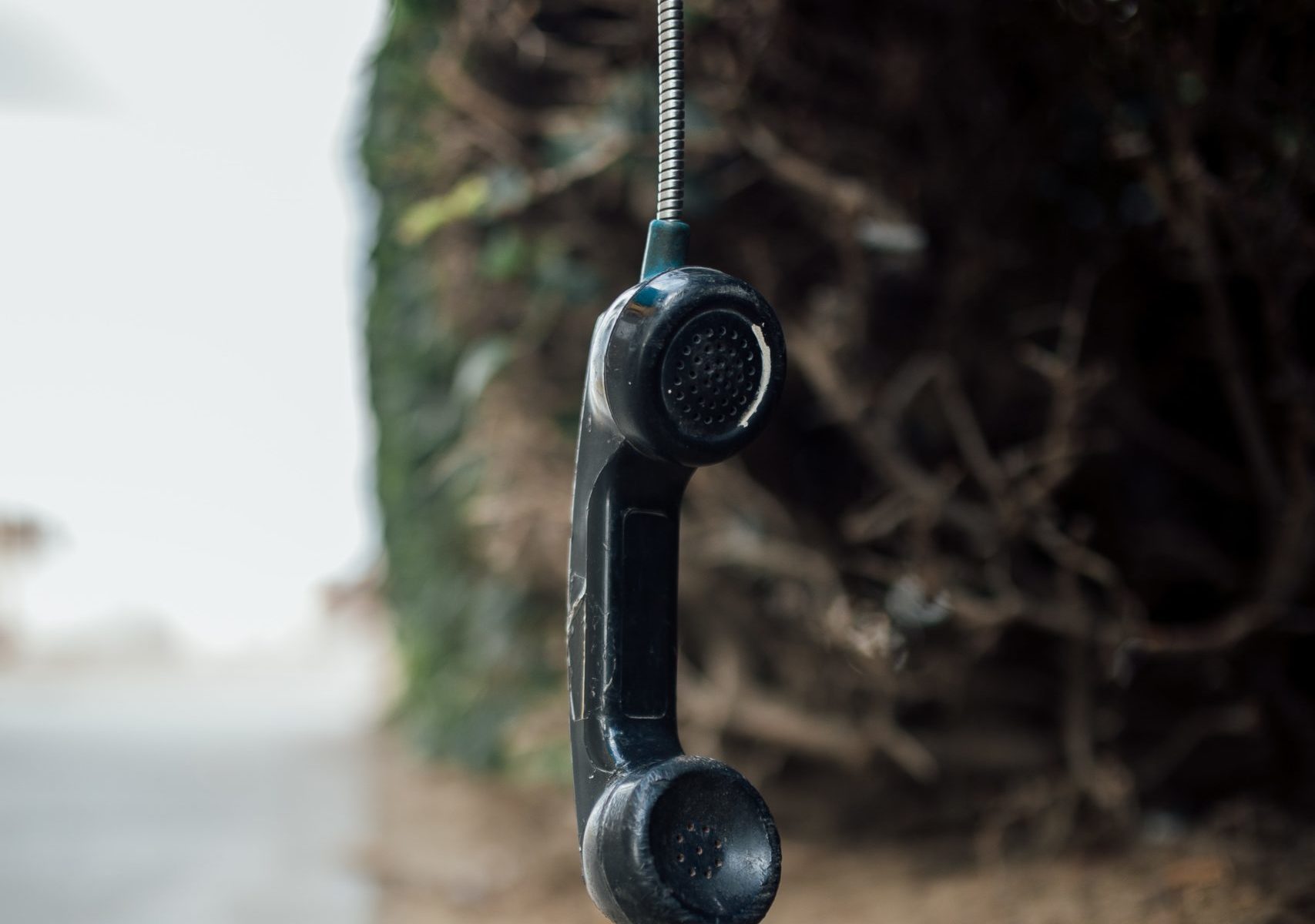 I was sitting in a presentation a while ago, given by an old school mate. The audience was primarily Start-Up founders.

My mate knew our previous business well and during a Q&A at the conclusion, he unexpectedly turned one of the questions over to me.

Someone from the audience asked what the key was to actually making stuff happen in order to grow a business from scratch and most importantly, how to start getting revenue in the door.

Apart from this opening up my sweat glands and thinking “Well actually, pure desperation to pay the bills!”, what ended up coming out of my mouth, got me thinking.

On the night, I responded by saying that in our case, we had simply picked up the phone and talked. Granted, we had to do this a lot of times to achieve some success, however that was and continues to be key.

Whilst the answer related to business in that specific situation, I wondered about some other areas of life where actually picking up the phone to use it as a traditional phone and not just staring at it to retrieve emails, check a fact, take a picture etc, might be worth the effort also.

So I’m doing my best with the following, to pick up the phone and actually dial it.

Health
With any hint that something isn’t quite right with my body/ mind or that of a family member (or even pet!), I make myself call the doc, specialist (or vet!), and lock in a time.

Keeping in touch with Family
Although there are lots of ways to keep in touch, hearing a person’s voice at the end of the phone (video), can be comforting, is ‘usually’ received gratefully and can be a nice surprise.

Keeping in touch with Friends – Sport & Catch ups
So many times I’ve found myself saying to a friend, we must catch up or we must have a game of tennis sometime or whatever. I do mean it. However I don’t always get around to it. So I’m trying to do better by picking up the phone and saying hey, let’s do this and lock it in. It works.  If I can’t make it last minute also for whatever reason, I do my best to call vs text.

Misunderstandings/Disagreements
Hopefully these don’t happen too often, but texting back and forth or trying to resolve something slightly heated on email, doesn’t seem to work best for me. The phone on the other hand, has resolved these things in seconds.

Work, looking for a Job/Project
With two degrees of separation it seems these days, it’s not too difficult to get straight to the source, if you really want to.

An area that I’ve never shied away from, if I’ve been looking for a job/project, looking for a sale, looking for a new staff member or wanting someone’s opinion, is that I’ll aim to find out who’s best to speak with, pick up the phone and ideally go as high up the chain as possible. You just can’t beat it.

In fairness, often a person hasn’t taken my call or returned multiple messages. I just think that it wasn’t right and they weren’t the right person to do business with in life at that moment.

There have also been many times when a person has called for a job. It’s not often that there has been something going, but with an attitude that can be bothered to call, I’ll always think then and there about who else might be in the market. If I receive an email about the same thing, I’m less inclined, as unfortunately it’s too easy to mark it Unread and get to it ‘later’.

Returning messages – always
If I get a message/voicemail, I always do my best to return it (as long as it’s not a call centre from afar, telling me I have an issue with my computer). If I don’t, that person will remember that. You just never know who is going to be on the other end of the phone and what it might lead to.

Email
The biggest of them all! It can be never-ending. Nowadays there seems to be expectation of an immediate response. It’s unreal but it’s fact.

Often, if an email trail is developing/going around in circles or possibly an email might have been misconstrued or you’re on the run and need an answer now, picking up the phone and dialing is surely a better way to be able to move onto the next thing.

There must be countless other occasions in life right now where it’s a good option to use the phone for talking vs straining my neck to look at a screen and scroll.

As an added bonus, it gives a good excuse to stop and look up to see what’s going on out there.

Here’s to talking more to get stuff done!

Good luck and thanks to Alexander Graham Bell. 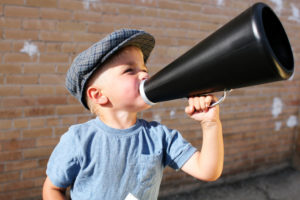 Photo by Can Ahtam on Unsplash