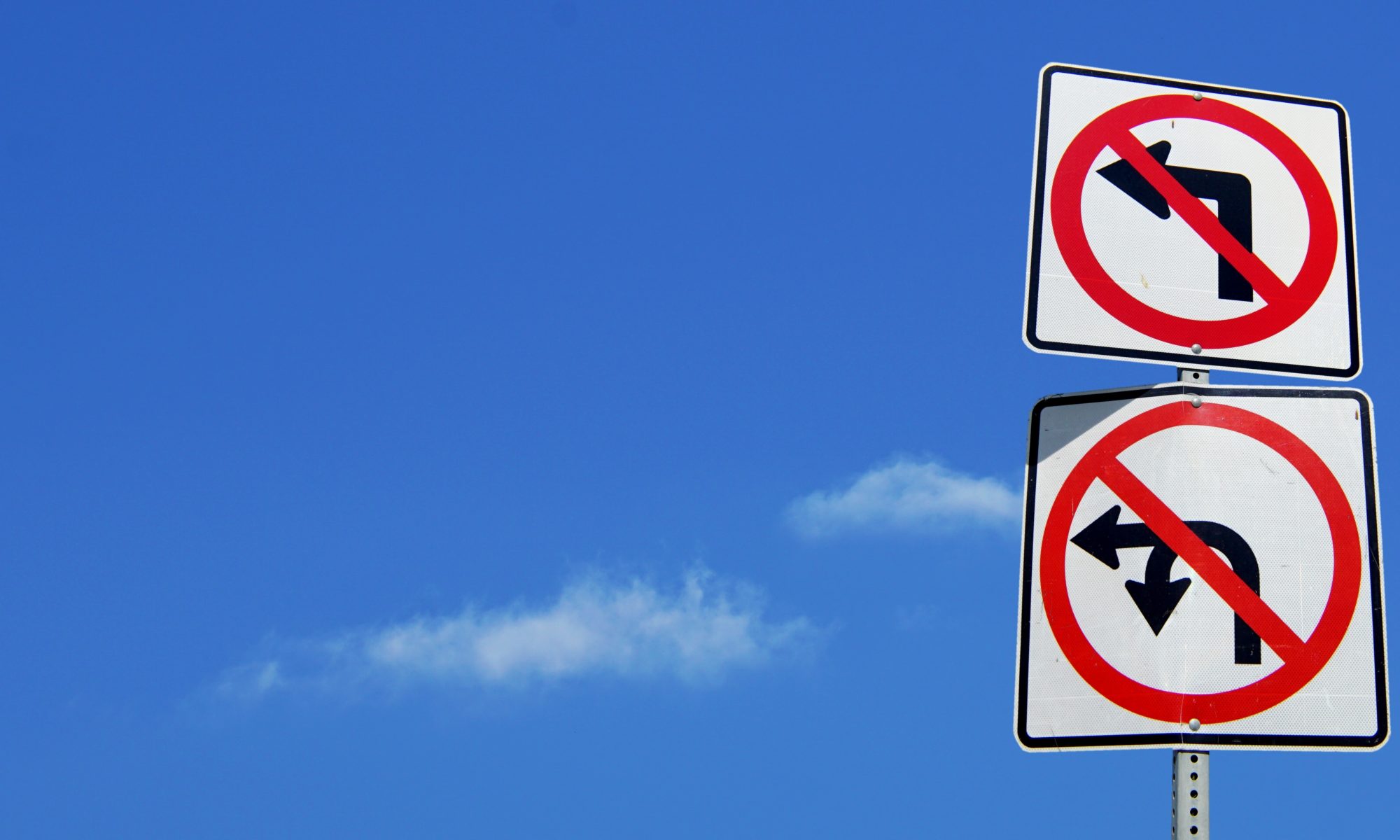 For a while now, the word ‘Content’ has been one that I would use to describe myself – at least for the most part.

It’s an interesting word to me, so I thought I’d put some thoughts down as a starter.

I’m not talking about the Content that is continually bandied around these days when describing the articles, videos, audio, games, social media posts etc, that make up what we consume daily in the online and media worlds in general.

Also, not the Content, like the word we might use to very broadly describe the tangible ‘life stuff’ that people buy, accumulate and fill homes & lives with: like clothes, furniture, TVs/electronics, bikes, art, appliances, cars, sports equipment…it goes on. You might also argue that travel fits within the life stuff.

However, what I’m referring to, is the other Content.

The word to me means satisfied, happy and if I close my eyes and think about it as a sensation, I’d say it’s all of those good feelings that you feel, when your world, in many ways, has some form of reasonable balance, purpose, sound relationships/family, connections, love & support, gratitude, a sense of being able to provide, downtime, an ability to feel proud of others’ achievements vs a need to compete, dreams, a sense of achievement, empathy, an ability to earn a buck, a sense of a journey which continues to have various chapters and in general, simply, your head seems like it’s in the right space to be the best ‘you’.

At the same time to some, it may seem that if you describe yourself as Content, then maybe you don’t have further aspirations and have reached some point in life where things stop. In fact, you may even be viewed as lazy.

That’s definitely not how I would view it.

Anyhow, I’ll call this Content ‘C’: It’s tough to put a box around this one, but for me, something like a state of smiling on the inside and outside.  Basically, having a real sense of Gratitude.

So now that I’ve described some warm fuzzies, thinking about these words ‘Content’ again, I wonder whether there is a correlation beyond having the same spelling.

Or do we mistake one Content for another or rather, put too much emphasis on one rather than another, which could lead to a sense of dissatisfaction, false expectations, unrealistic goals or a life that can never stop and smell the roses.

We are certainly presented every day with plenty of A, which can lead to us potentially (over)comparing our B with other people, leading us to then (over)compare with someone else’s state of C.  The issue though: A and B may not be reality.

Rather than trying to figure this out, the truth is I’m guessing that everyone has a slight variation on this equation that is right for them and those around them.

Personally, I’m going to keep focusing as much on the C as I can, balance the A a little more as there are only so many hours in the day – all the while ensuring that I get the B in perspective, when looking at the world around me.

Confused?  Well, to be honest, you and me both!  I plan to revisit this one another day though as it’s opened up a bit of a challenge to myself.  Until then, wishing you a sense of at least plenty of C, however you get there!

On another note, it’s well into May, so having checked back into My Reminder to myself to see how I’ve been tracking over the last month, there are some definite areas to improve on, including around Being more Disciplined.  I’ll give myself some marks for trying though as it’s all part of the journey + I must remember my own advice and not be so hard on myself. 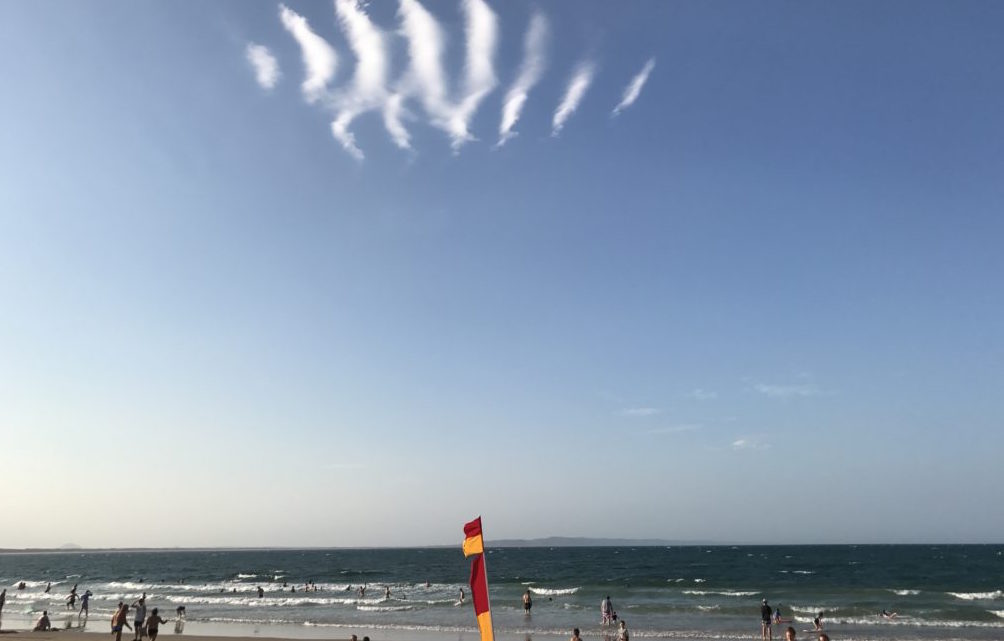